2020 is the start of a new decade. Meanwhile, it is another challenging year where we need to work together to address all the unsolved global issues. Below are 5 global issues to watch in 2020, according to the UN Foundation:-

The past decade has been the warmest in recorded history. Deadly wildfires including those affecting Australia, hurricanes, extreme weather events, and climate-influenced migration and hunger in many parts of the world are now regular occurrences. Our entire ecosystem is at risk: 1 million animal and plant species may be extinct within years, the largest-scale ecological loss humans have seen.

We need to halve global emissions by 2030 but the emissions gap between what is needed and our current commitments is significant. Starting this year, we need to cut emissions by 7.6% every year for the next 10 years to limit warming to 1.5 degrees. 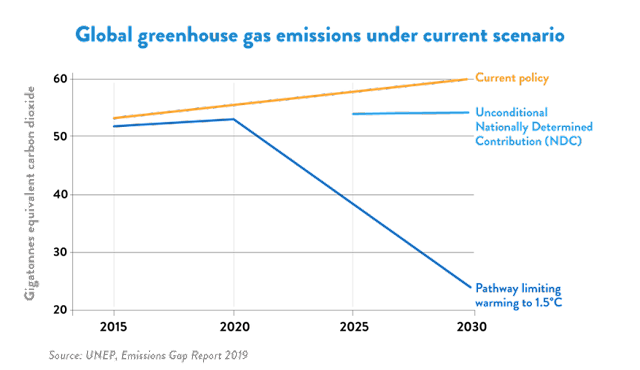 2020 is a crucial year for ensuring our policies, financing, and ambition align to reach the Goals by 2030. The world has made substantial strides: The extreme poverty rate has fallen below 8%, the lowest recorded level in human history. The mortality rate in children under five has nearly halved over the last twenty years and more children than ever are receiving an education, getting necessary vaccinations, and drinking clean water.

On today’s trajectory, nearly half a billion people will still live in extreme poverty in 2030: 589 million today compared with 479 million in ten years. The overwhelming majority of those will be in Africa, affected by a warming planet and unstable societies. 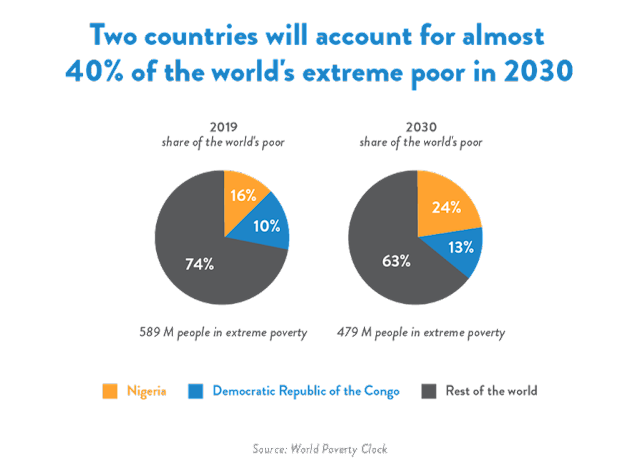 A recent United Nations report shows that 20% of development progress was lost in recent years due to the unequal distribution of education, health, and living standards. The World Economic Forum has calculated that it will take women almost 100 years to reach gender equality. Exclusionary practices in security, justice, and politics are at the heart of many violent conflicts today.

As stressed in the 2019 Human Development Report, we need to evolve our understanding of inequality. Our definition of inequality should be expanded to address the obstacles to 21st century skills and opportunities. 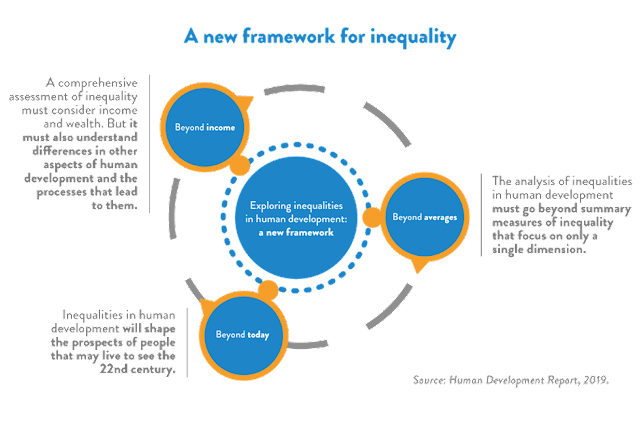 4. Crises on the Brink: Conflict, Peace, and Humanitarian Response

The year 2020 marks the ninth anniversary of the war in Syria, and the fifth in Yemen. Venezuela may very well become the source of the world’s largest and most underfunded refugee crisis. Lethal violence and violent crime are on the rise, affecting growing cities in an urbanizing world. And the risk of interstate conflicts and geopolitical strife has taken center stage. 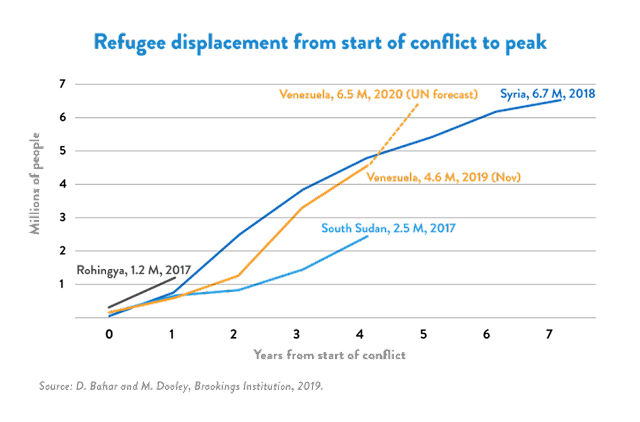 It is the time to move the world closer to a sustainable, equitable, and just future and to set the tone for the decade ahead. The UN is working hard in encouraging the people to consider the intersecting issues and mega-trends that will shape the world ahead: digital technology, conflict and violence, inequality, climate change, shifting demographics, and global health.

2020 is going to be a tough year for the world. The 2019 SDG report showed momentum for positive change, but also identified several areas such as the climate crisis that need urgent collective action. The good news is the awareness is increasing, especially among youngsters. In Malaysia, four out of five (79%) Malaysian students would choose to pursue a career that allows them to make a positive contribution in solving pressing global issues, a new study by Cambridge Assessment International Education (CAIE) revealed. Two-thirds (68%) of the students also said they believe major issues like climate change and pollution will be worse by 2030.

Action should be taken in line with raising awareness. Global issues cannot be addressed by any government or institution acting alone. Collaborative action among governments, international organizations, corporations, NGOs, and individuals are required. Believe it, everyone is able to make a difference in changing the fate of our world!