The MP for Bangi, Ong Kian Ming had expressed clearly his views on what needs to be done to reverse FDI flows to Malaysia. This was expressed in a MalaysiaKini article on 29 March 2021.

FDI inflows refers to investments in manufacturing and services – not equity flows. Existing MNCs do a periodic evaluation of their investments in Malaysia. So, it is necessary to be in touch with them and their Chambers of Commerce. Key requirements include:

·       decent quality of life especially for their expatriate workers; and

Malaysia is no longer competitive on a low-cost basis with the likes of India, Philippines and Vietnam. And hence we have IBM’s Global Delivery Centre in Cyberjaya closing shop. That impacts 1,000 plus high skilled workers. It may have a “wave effect” for other MNCs to consider similar steps. In addition, MNCs who are considering Malaysia as a base will now re-consider. 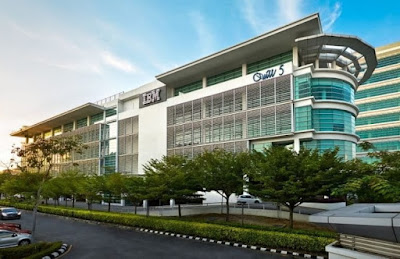 IBM Cyberjaya Global Delivery Centre to Close Down On 31 May

Then there are cost “surprises” which suddenly emerge from regulatory or government agencies – in the form of contributions or taxes. It requires “attentive care” from MDA, InvestKL or such other agency to resolve issues.

Procedural and approval processes are another bane in any government bureaucracy. It takes considerable effort and imagination to re-tool/ re-figure existing procedures. The objective is to fast-track approvals and onto implementation.

The MP for Bangi suggested 3 steps to improve:

III.         Benefits of FDI made clear for the ordinary rakyat.

There are many more steps that could be taken but the PN Government is probably not able or willing to implement them especially when their focus is purely survival!