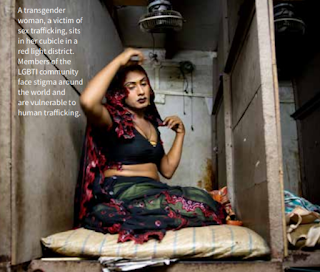 Human trafficking, or modern slavery involves transporting someone into a situation of exploitation. This may include forced labour, marriage, prostitution, and organ removal. Although human trafficking can be found in sectors that are common nearly everywhere, it has always been overlooked by many Malaysians.

Most of the victims detected globally are trafficked for sexual exploitation, but different countries show their unique characteristics:

·       In Cambodia, a lack of jobs leads some women and girls to leave their homes in rural areas to try to find work in tourist destination cities. In many cases, traffickers exploit them in sex trafficking, including massage parlours, karaoke bars, and beer gardens.

·       In India, the government officially abolished bonded labour in 1976, but the system of forced labour still exists. For example, under one scheme prevalent in granite quarries in India, quarry owners offer wage advances or loans with exorbitant interest rates, trapping workers in debt bondage—in some cases for their entire lives

·       In the United Kingdom (UK), gangs force British children to carry drugs. According to the UK National Crime Agency data in 2017, the largest group of potential victims referred to the National Referral Mechanism was UK nationals

·       In Yemen, the ongoing conflict has led to many human rights violations, with many parties using child soldiers. According to a UN report, there have been 842 verified cases of the recruitment and use of boys as young as 11 years old. 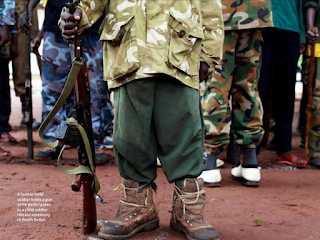 Human trafficking is a highly lucrative business, generating US$150 billion (RM642.5 billion) a year. In order to gauge the criminal income in human trafficking, United Nations Office on Drugs and Crime (UNODC) gathered some cases of trafficking that have been prosecuted in jurisdictions in recent years. Of these, 17 cases from 13 different countries with specific information on traffickers’ income are detailed below. 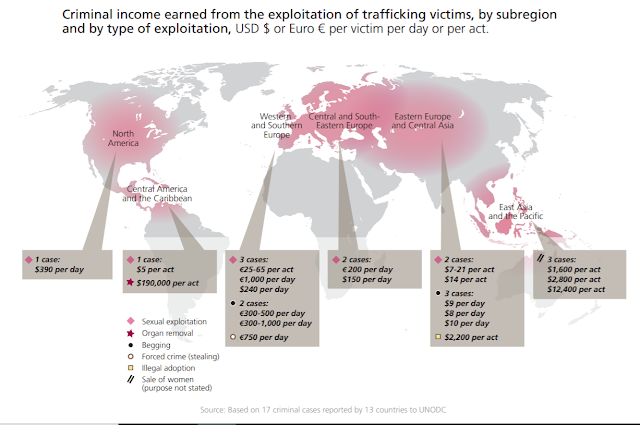 The case for the largest reported criminal income dealt with is in the trafficking of organ removal. In one case, a senior physician working in a public hospital in a Central American country was convicted of this form of trafficking, having recruited an organ donor living in deep poverty who received a payment of US$10,000. The organ was removed from the victim and then transplanted into a recipient – for a fee of $200,000! Other cases reported included human trafficking for sexual exploitation, begging, forced crime, illegal adoption and sale of women.

As reported over the past five years, human traffickers exploit domestic and foreign victims in Malaysia, and to a lesser extent, traffickers exploit victims from Malaysia abroad. The overwhelming majority of victims are among the estimated two million documented and an even greater number of undocumented migrant workers in Malaysia. In 2018, the government conducted 281 case investigations, a decrease compared to 398 investigations in 2017. Of the 281 investigations, 123 were for forced labour.

We are on the "Tier 2" Watchlist of the US' Trafficking in Persons Report (TIP), for the third consecutive year. The tier rankings are based on an assessment of a country's efforts to prevent trafficking in persons, prosecute traffickers and to protect survivors of trafficking. According to the report, the Malaysian government did not fully meet the minimum standards last year despite making efforts to do so.

The government continued to give monthly allowance of RM127 to victims for incidental expenditure; and between April 2018 to March 2019, 184 victims received a total of RM73,550. To support trafficking prevention, the government again allocated RM4 million to the Anti-Trafficking in Persons and Anti-Smuggling of Migrants Council (MAPO) secretariat in 2018. 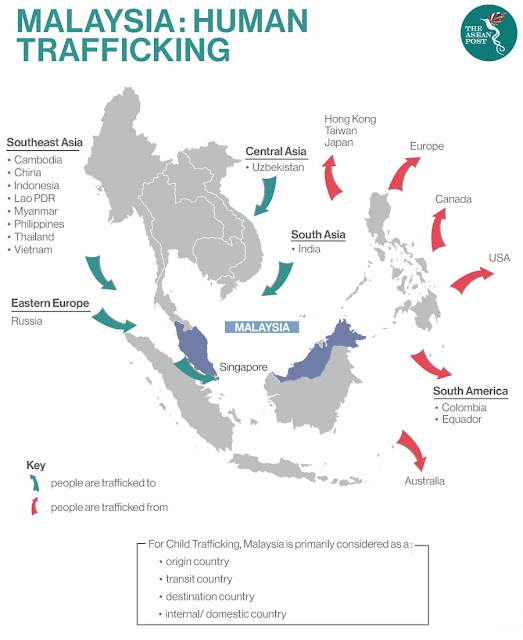 The US TIP Report 2015 pointed out that the restriction of movement and lack of knowledge among victims to be inadequate in protecting the victims. Trafficking victims are restricted to work or leave shelters under protection orders, discouraging them to bring cases to authorities’ attention. Or they may not be cooperative due to the fear they have of being placed under detention again. Furthermore, most victims have limited education, unaware of their rights. Other challenges in enforcement include lack of training for officers, corruption, lack of cooperation by the government and the lack of funding.

To suppress trafficking, weaknesses in law enforcement should be resolved. Without proper administration, comprehensive laws will not translate into reality. Reducing court delays and increasing judicial familiarity with the full range of trafficking crimes, particularly forced labour are key steps; providing more training to officers and perhaps, a special unit to deal specifically with human trafficking are other measures needed.

We as citizens should, at the very least, understand the severity of the issue.