The Federation of Motor and Credit Companies Association of Malaysia (FMCCAM) President, Tony Khor said year-on-year (y-o-y) July sales spiked over 25% to 37,800 units, while both August and September registered over 17% y-o-y growth.

The Covid-19 pandemic has forced people to look at alternatives to public transport to avoid contact. South-East Asia-based platform Carsome co-founder and group CEO Eric Cheng said consumers are trying to decrease their time spent on public transport where contact is more likely, thus turning to private car ownership. Incentives from the government during the Movement Control Order (MCO), especially the tax exemption and moratorium drove sales up since June.

According to Khor, used cars with average value between RM30,000 and RM40,000 saw a strong demand during the MCO. And Perodua Myvi was the most sought-after car.

Perodua Myvi is the best-selling car in both the new and used car markets in Malaysia. It acts as a great second car in many Malaysian families or as a first car for young adults. Other popular choices include Toyota Vios, Honda City, Proton Saga and Persona.

The resale value of a used car depends on its popularity, maintenance cost and general reliability among others. According to online used-car data platform iCarData, the depreciation for a five-year old Perodua Myvi 1.5 AV is 33.44 per cent, or just over a third of the original purchase price. In absolute value: 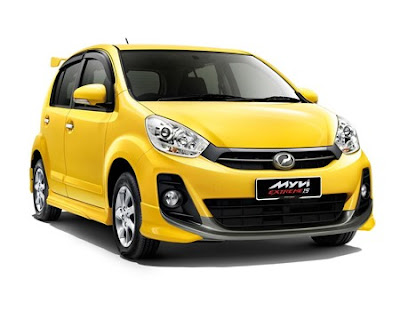 Though Proton has improved with brand resurgence, resale values are not as strong as Perodua. The Proton Exora despite being larger and more high-tech than the Perodua Alza, does not retain value as well. The Iriz and Saga, tend to depreciate marginally faster than their Perodua counterparts, the Myvi and Bezza respectively.

As compared to Perodua Myvi, depreciation of a Proton Iriz 1.6 Premium CVT is 49.31 per cent, nearly half of its original value. 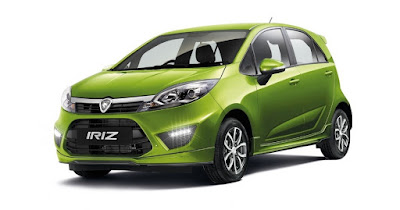 Although the sales tax exemption is expected to keep demand steady, there is the possibility that demand may slow down in October as the moratorium incentive ends.